What Are Init Containers In Kubernetes & How To Use Them

Many times, applications require some type of initialisation before they can start functioning. A common example is an execution of a constructor in class-based object-oriented programming, which initialises an object of a class. Constructors are guaranteed to run first thing during initialisation and only run once.

Similarly, your application can have pre-requisites before starting up. For example, application seed data, a special type of filesystem permissions etc. Application images are built to have only the required dependencies. It may not have the tools and dependencies required by the initialisation process. Another example is waiting for an external dependency, another service within the cluster, to start before the application starts.

Init Containers To The Rescue

Init Containers also provide the same initialisation capabilities at the pod level. Init containers are part of the pod definition, you can specify initContainers alongside the containers.

Init containers are expected to be small and run to completion in a short amount of time, except in the case where it is waiting, delaying the start of the main container until a dependency is fulfilled.

Things to note about init containers:

The development team is building a static web application that will be hosted on Nginx in a Kubernetes cluster. We need to minimize the efforts it takes to build the image and deploy it as a pod.

This is how the pod definition file will look like: 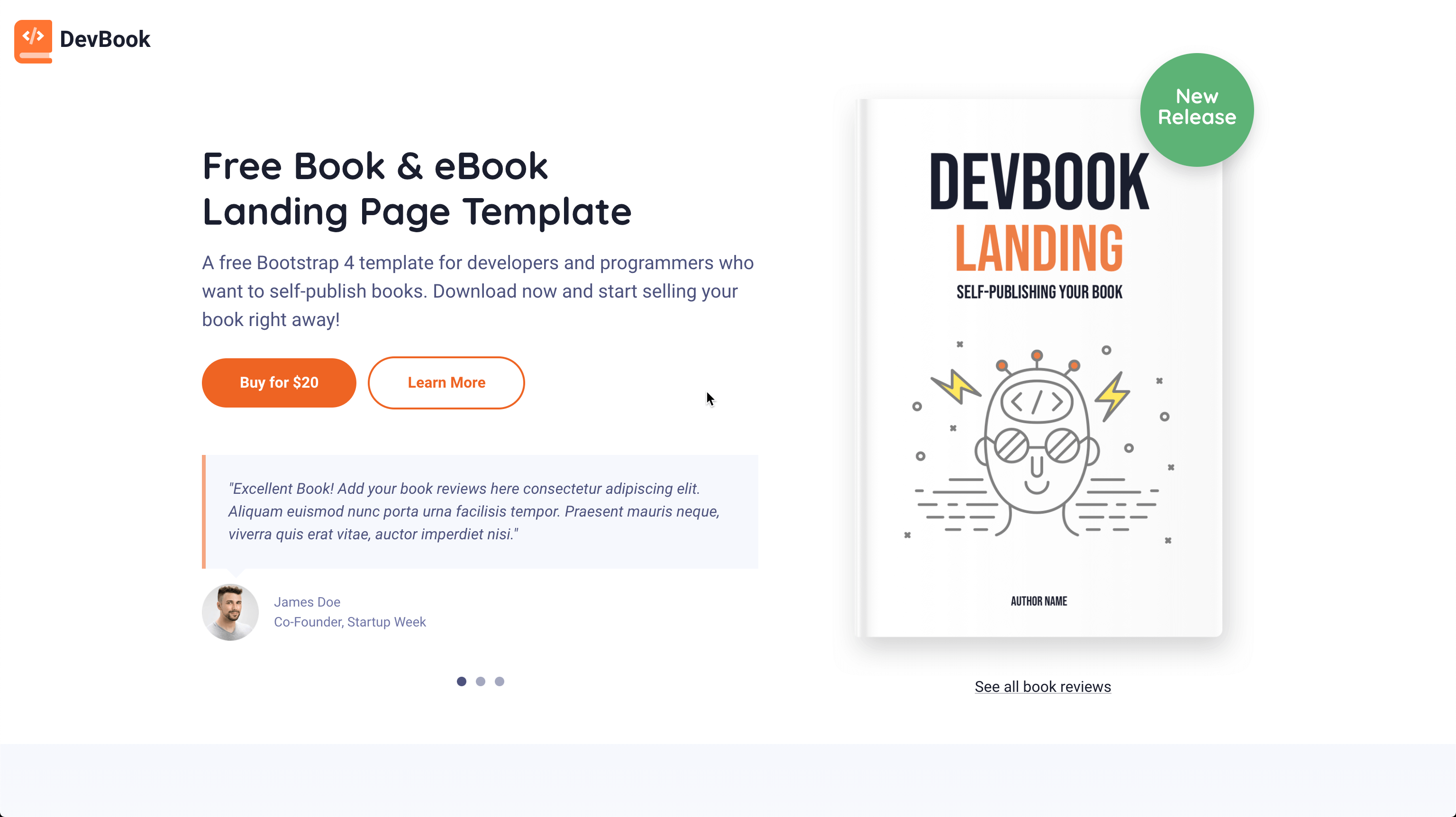